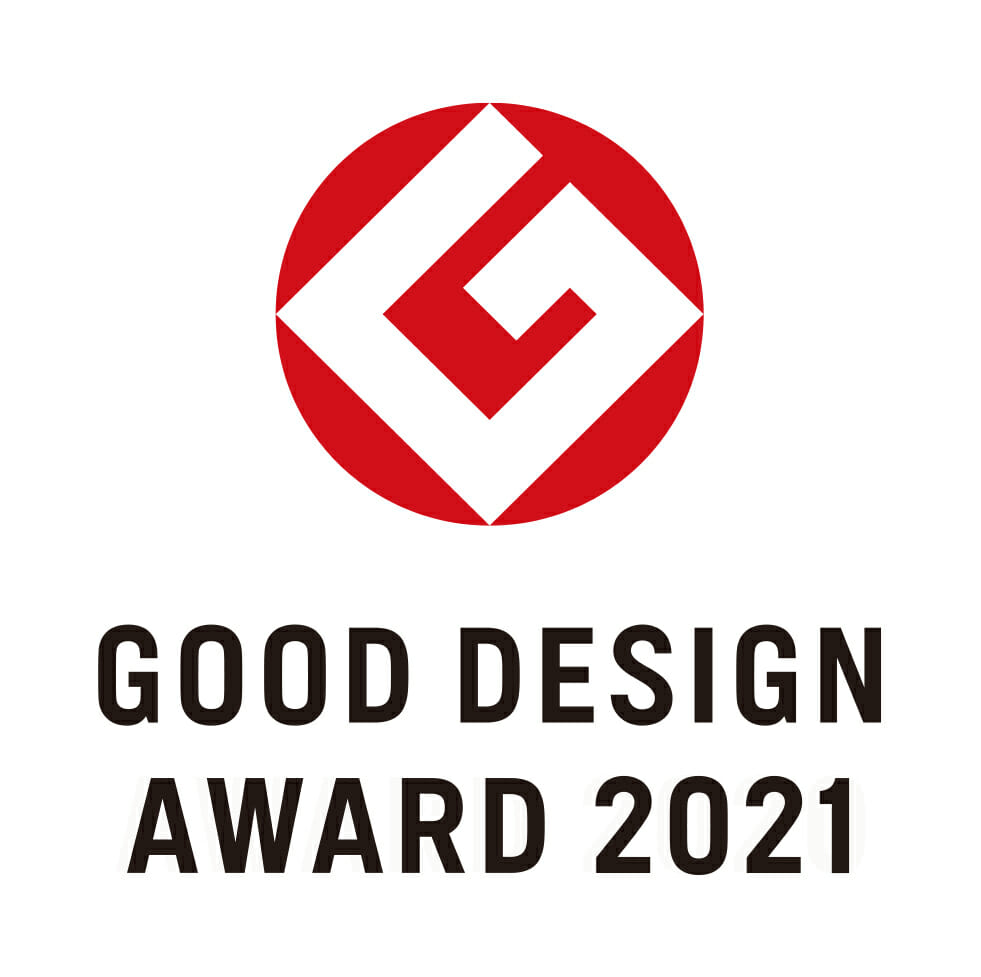 「HAYAMA KACHITEI」, designed and CD by KA, received GOOD DESIGN AWARD 2021.
We would like to express our sincere appreciation to the client, everyone involved, and everyone who has been cooperating with us on a daily basis.
We look forward to your continued support.

HAYAMA KACHITEI, designed and CD by KA, received the Gold Award in the “Service/Hospitality Space” category of the “KUKAN DESIGN AWARD 2021”.

■What KUKAN DESIGN AWARD is:

*The awards existed as JCD and DSA awards respectively until 2018, when they were merged for the third year.

*Operated as a partnership with iF DESIGN AWARD in Germany

-Applications were received from April to June, and 887 works were collected.

-Longlist 303 works were selected through preliminary screening on the web.

-Ten works in each of 11 genres were selected for the shortlist.

-Gold, Silver, and Bronze prizes for each genre were announced at the public screening on September 25.

-The grand prize, “Kukan of the year,” which transcends categories, will be announced at an awards ceremony in Tokyo in November. 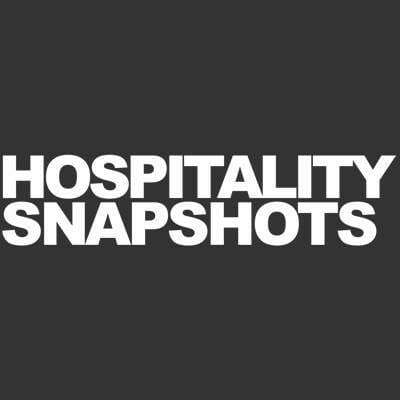 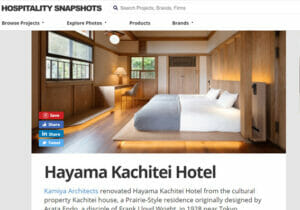 The Korean magazine “ SPACE” (2021. June ) published in hardcover and online an 8-page long interview with CEO Shuhei Kamiya about HAYAMA-KACHITEI by our renovation design. 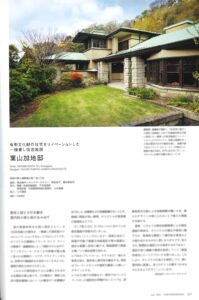 【TECTURE MAG 】published the special report of HAYAMA-KACHITEI by our renovation design, including the video interview of CEO Shuhei Kamiya.
>> read article(only Japanese)

The magazine “ELLE DECOR” published (2021.April ) the article about a story on how CEO Shuhei encountered 8 house by Bjarke Ingels Group in Denmark. 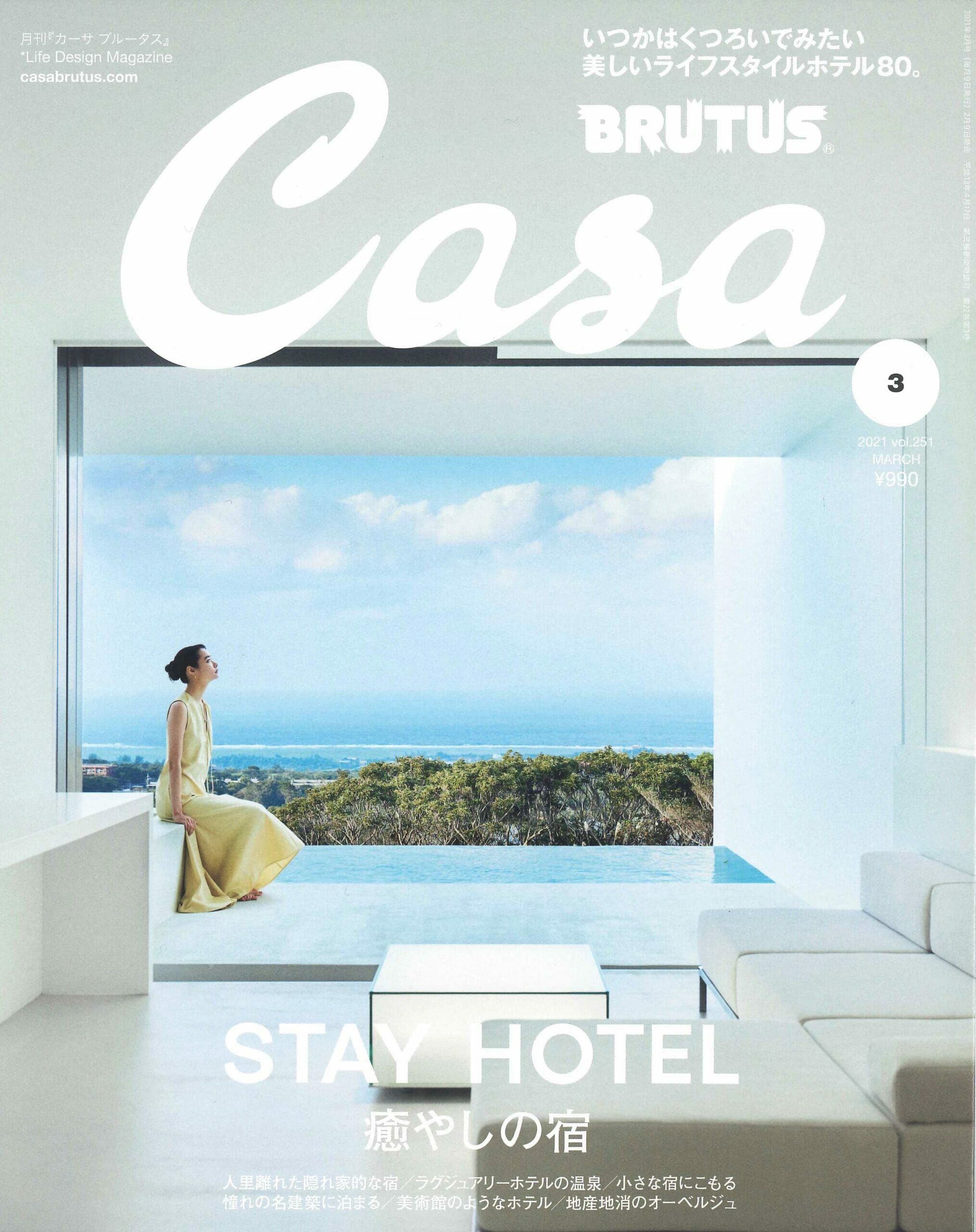 The magazine “CASA BRUTUS” published HAYAMA-KACHITEI by our renovation design. 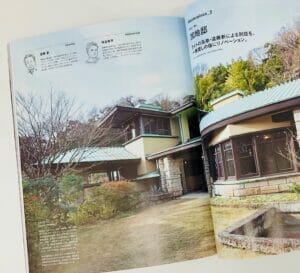 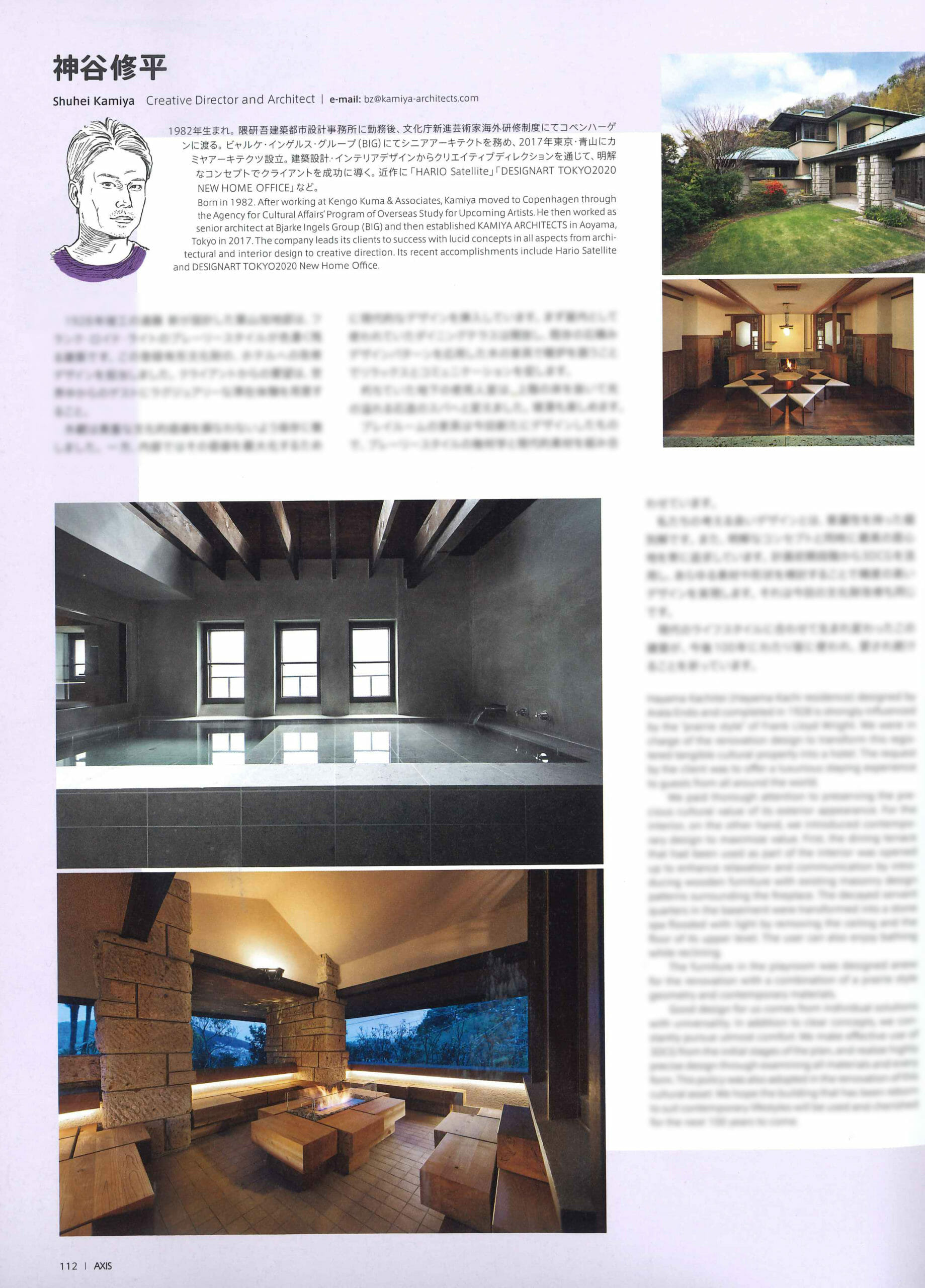 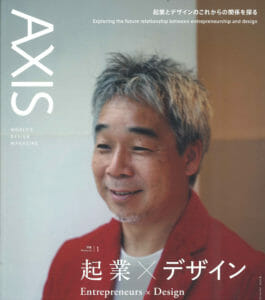